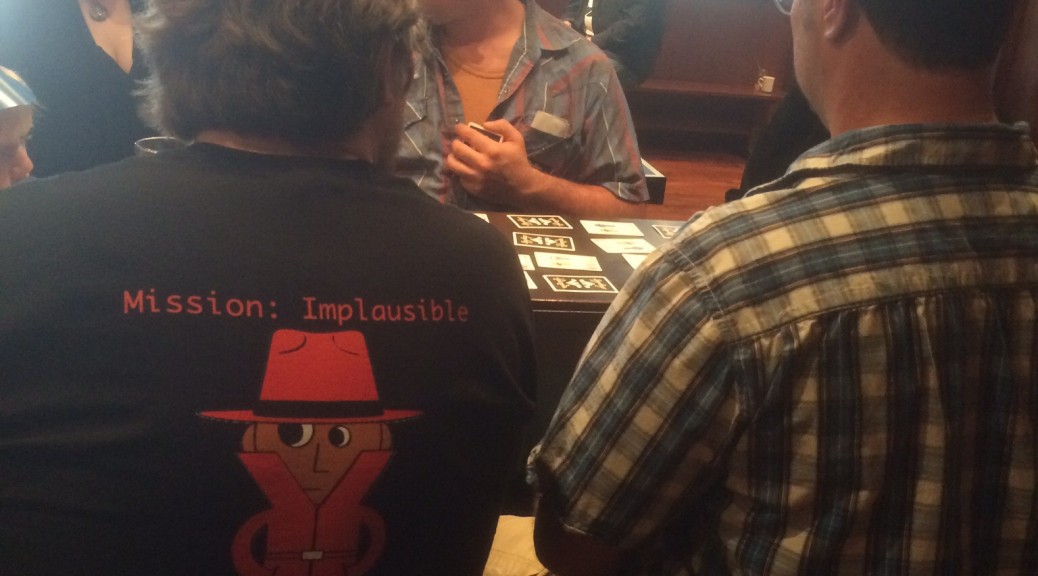 A couple of busy weekends have passed, and I haven’t been able to tell you about them, because stuff.

Three weekends ago, Honey and I threw a great, big launch party for Spy Guys. At first we were aiming for some sort of industry mixer thing, you know for reviewers and publishers and the like. Then we realized we really don’t know any reviewers or publishers or anything remotely of the like. So we invited people we thought would like to play the game– you know, our friends. 🙂 But it was in an open space at our favorite local pub, so if people off the street wandered in, they were welcome to join us, too! It definitely changed the tenor of the event– for one thing, now kids were invited, but I think that since the game is kid friendly, that worked to our advantage.

END_OF_DOCUMENT_TOKEN_TO_BE_REPLACED 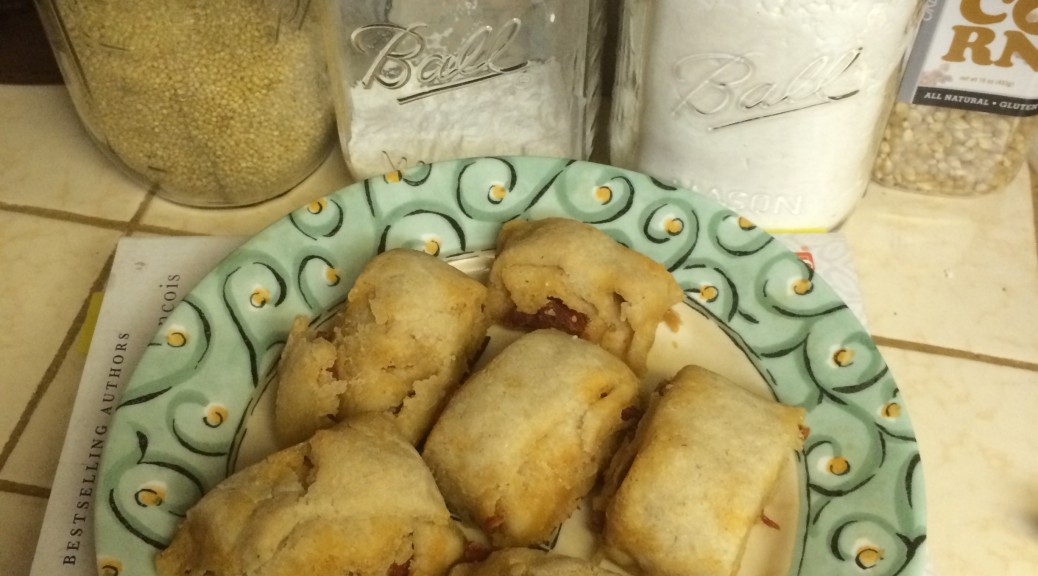 Honey doesn’t like pumpkin. Like, he just won’t touch it– pie, bread, muffins, cookies, drinks– any of it. So, while I could make pumpkin baked goods (and share their awesomeness with you), they won’t get eaten very fast in my house. I’m hungry, but I’m not that hungry. And while I could bring pumpkin goodies to the office, I’d prefer to make something that Honey can enjoy too.

This makes the pumpkin frenzy that starts every October more than a little annoying for me. It seems like everyone else on the Internet (at least in the kitchen communities) is busy squeeing about pumpkin spiced everything, and I cannot tap into any of it. However! There is another home-grown flavor available starting in September and going straight through every autumn. I’m really excited about the other autumn flavor: apples. END_OF_DOCUMENT_TOKEN_TO_BE_REPLACED

Thanks to all my special dietary needs, I’m the one who gets to put in the order for my office’s weekly lunch, except for when I’m out sick. Recently, one of my co-workers took on said duty when I was out, and she ordered Greek! OMG, I love Greek food. Mmm. And this place is not only right across the street from our office, but it is GOOD.

END_OF_DOCUMENT_TOKEN_TO_BE_REPLACED 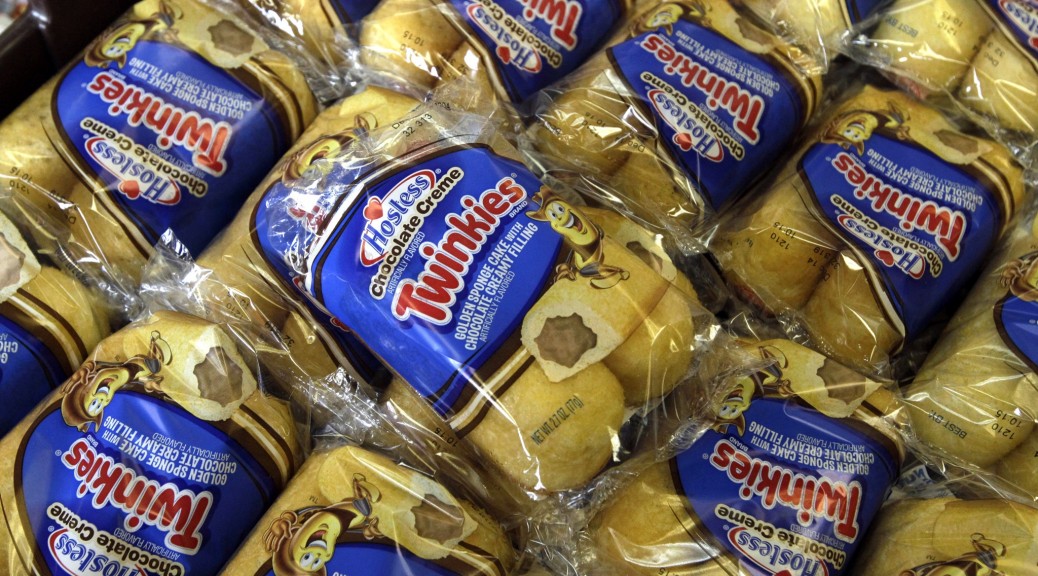 The sweets have been one of my challenges for most of my life. Everybody knows how bad they are for the human body, but I just couldn’t stop. Oh, I’d go on a diet for a while, and I’d lose some weight– never enough– but then it would be somebody’s birthday, or a holiday (I didn’t care which one), and I’d start devouring again.

END_OF_DOCUMENT_TOKEN_TO_BE_REPLACED 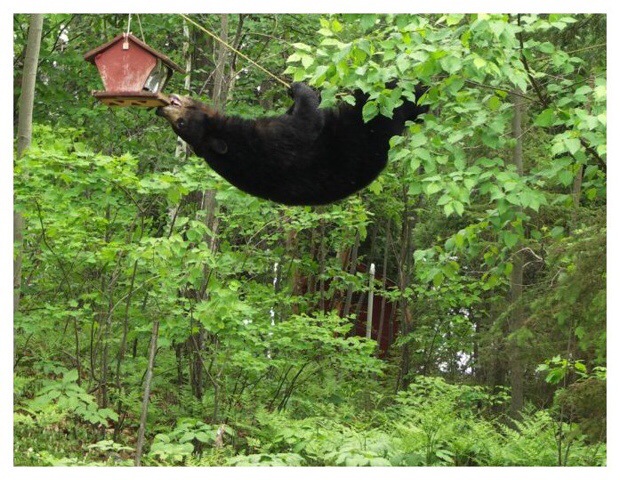